40 YEAR ANNIVERSARY OF THE 1982 BEAR MARKET LOW:  HOW WELL DID THE EFFICIENT VALUATION HYPOTHESIS PERFORM FROM THIS HISTORIC DAY? 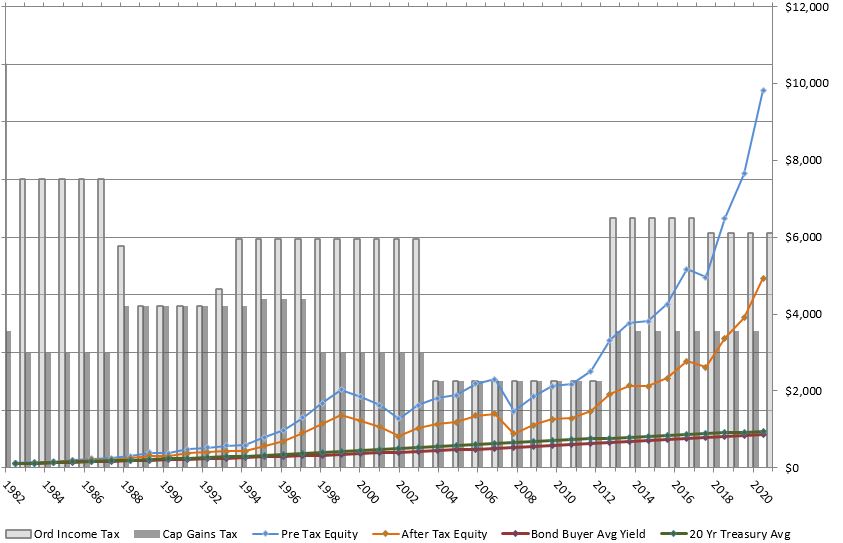 40 years ago today, August 12, 1982 the US stock market saw the 16 year flat/bear market end and a new bull phase begin.  Measured against the closing value from that day, both the Dow Jones and S&P500 would compound for the next 40 years at a rate of 12%. More impressive growth of capital, however, was delivered by the bond market as 30 year US treasury bonds were selling at yields of 14%.

For those who have followed my Efficient Valuation Hypothesis note this:  the earnings yield on both the Dow Jones and S&P in 1982 was also 12%.  The hypothesis predicted that stock performance would be 12% or better which history proved to be correct.  It also gave investors  a clear signal that there was a free lunch available in the bond market and that bonds would likely out-perform stocks by simply comparing yield to earnings yield.  The Random Walk Theory is false over the long term. 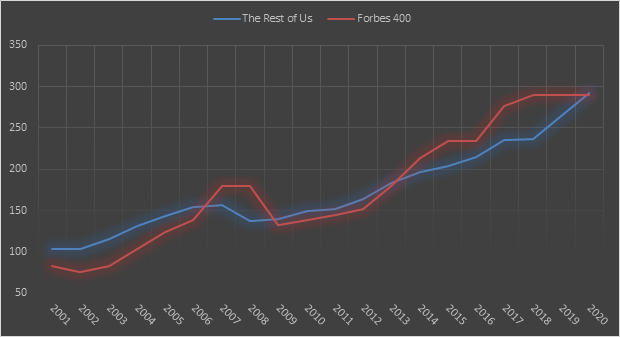 The Fed released a stunner yesterday: US household net worth clocked in at $130 trillion at year end 2020. Accounting for what most would call two extremely turbulent decades, US households grew their net worth at an annualized rate of 5.5%. When compared with the qualifying net worth to be named to the Forbes 400 list (which came in at 5.46% over the same 20 years), John Q Public won the race. If you think the Forbes group hold an outsized slug of US household wealth, think again. In October, Forbes announced that the cumulative net worth of the 400 was $3.2 trillion. The other $127 trillion belongs to the rest of us.

Astute investors know that the above does not adequately capture those who did not participate in the economic expansion: those who are in debt from credit cards, student loans, who are not covered by a pension. There is much ground to be made up for this demographic.

Tailored Wealth Management Readers: The above is an update to the data in Chapter 4


1/22/2021:  Today we are posting the since inception after-tax return on the S&P 500 (1957-year end 2020). Note that the after-tax return of the index (pre-liquidation) was 7.57%.  After-liquidation the after-tax return was 7.23%.  Over the 63 years studied, the average yield of the 20 year US treasury bond was 6.02% and the average yield on the Bond Buyer Index of General Obligation Tax Exempt Municipal Bonds was 5.41%.  The after-tax premium earned on a stock portfolio versus a municipal bond portfolio was thus 1.82%.  As you review the data on the first page, note that pre-tax returns are compared to the taxable 20 year US treasury bond (most useful to non-taxable entities such as foundations, endowments, and pension plans), and the after-tax returns are compared to the bond buyer 20 bond index.  Note that with each of the fixed income instruments, compounding at the average yield rate could only be experienced by an investor owning a stripped zero coupon treasury bond (non-taxable entities) or a non-callable tax-exempt zero coupon municipal bond (ultra high net worth taxable investors).

Click below for the most recent update to the full history of the S&P 500 compared to fixed income: 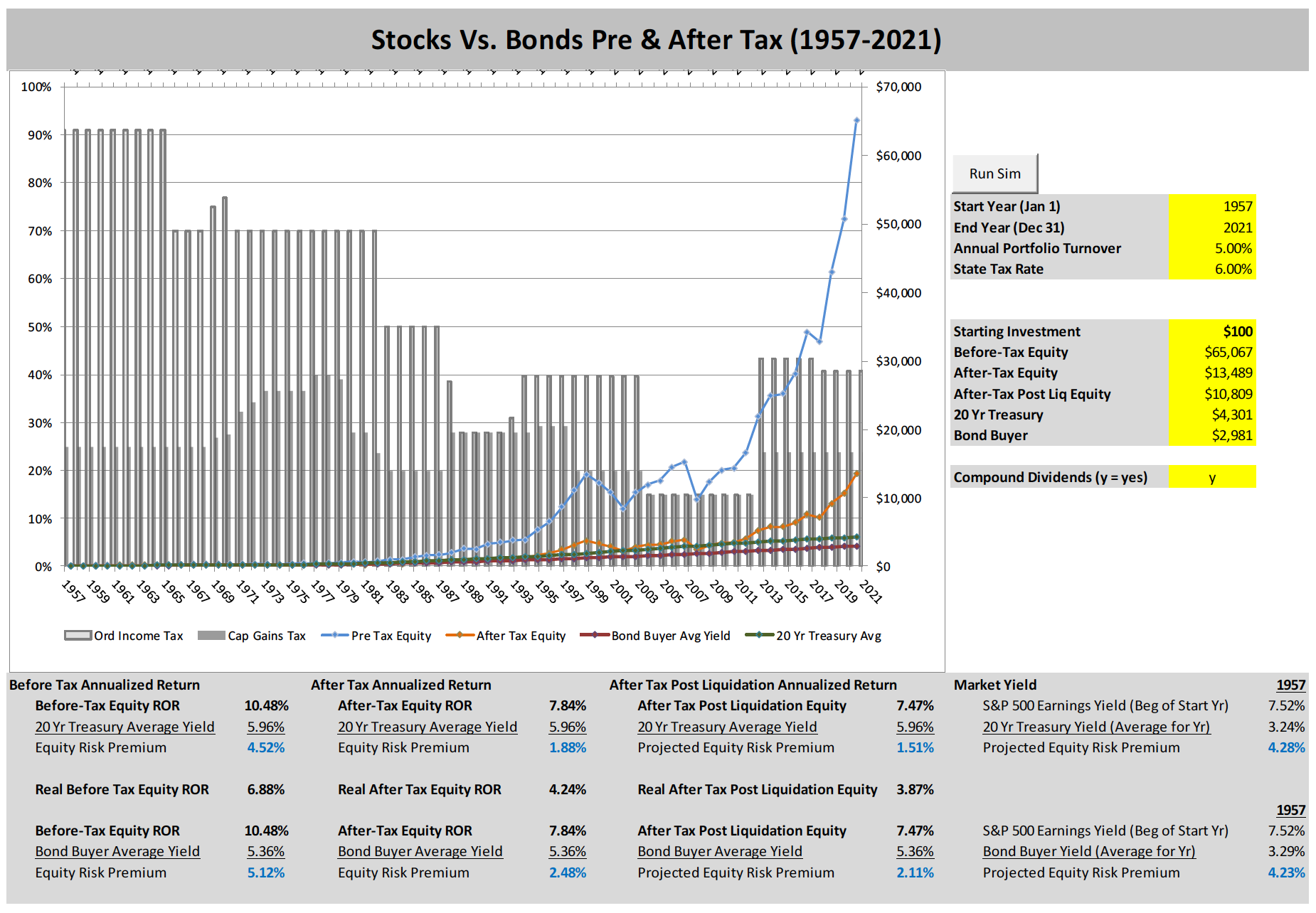 Readers, individual investors, and academic research professionals are encouraged to contact us with questions/ clarifications below.
Contact me 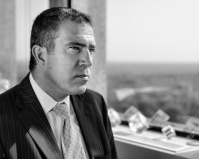